Trouble for Misleading Investors About BB10 With BlackBerry . BlackBerry seems to be in hot water with investors because of claims that the company misled investors over the prospects of BB10 succeeding. Thorstein Heins, the Company CEO, said in the second quarter earning release that carriers and developers where responding well to the previews of the platform. 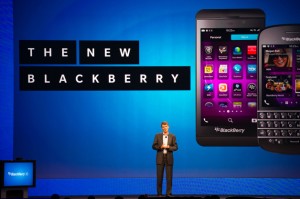 “We understand that we have much more work to do, but we are making the organizational changes to drive improvements across the company, our employees are committed and motivated and BlackBerry 10 is on track to launch in the first calendar quarter of 2013.” – Thorstein Heins in 2012

The company also had to agree to a pitiful offer from Fairfax Financial Holdings, but investors in the company seem to be choosing to fight back now.

Marvin Pearlstein, who is an investor in BlackBerry, has chosen to take BlackBerry and two of its top executives to court. He alleges that the execs were dishonest about the position of that the company was in and waxed lyrical about the company’s position in a bid to boost share price and this has led to a rapid decline in the shares in the last few months. Pearlstein is also hoping that other investors join him and make this a class action lawsuit.

BlackBerry is yet to comment on these allegations, but we don’t think that it’s the last we will be hearing of this. What do you think of the position that Blackberry is in right now and do you think that the company and its execs deserve to be sued? Please leave a comment below and we will get back to you. 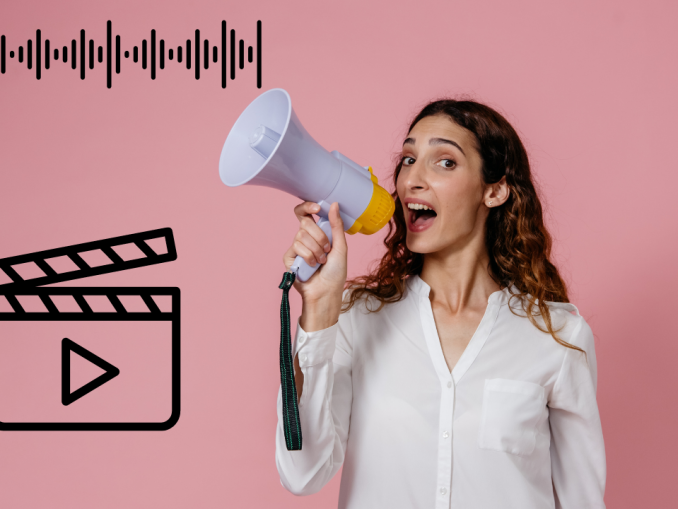 Steps to make video by voice 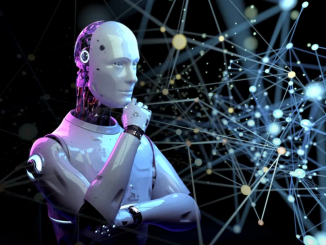 Tips to make your video successful 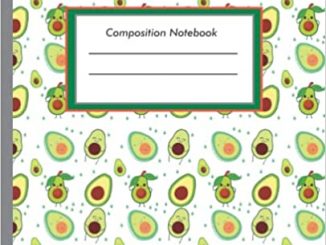