Anonymous hacktivist hacked Jordan’s PM’s website. Anonymous hacktivists have hacked into official website of Jordan’s Prime ministry in a protest against raising taxes and prices.  The website was defaced with a message in Arabic to Prime Minister Abdullah Nsur. “Hi uncle, how are you? We are sorry, we hacked your website. Are you upset? We feel much worse when you raise prices. The people know this feeling but you do not,” the defacement message reads. According to Voice of Russia report, the website has been restored after it was hacked for several hours.  The official claimed to have identified the attackers. At the time of writing, the website(pmo.gov.jo) is offline.  You can still view the defacement in Google cache: http://webcache.googleusercontent.com/search?q=cache:http://pmo.gov.jo/PMO_Images/635159460595068250.htm 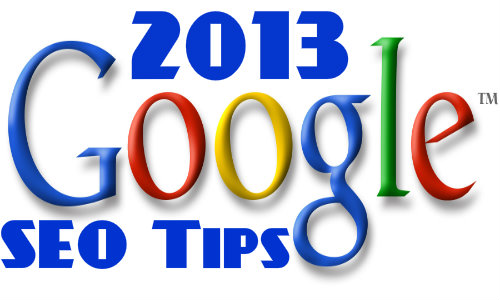 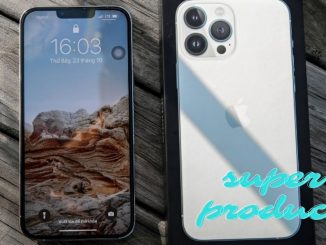